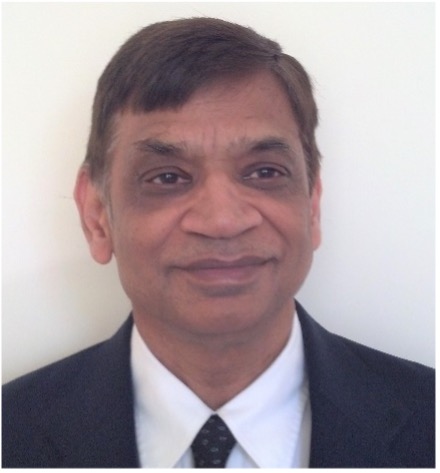 Krishna Kant is a professor in the Computer and Information Science Department at Temple University in Philadelphia, PA. Earlier he was a research professor in the Center for Secure Information Systems (CSIS) at George Mason University. From 2008-2013 he served as a program director at the National Science Foundation (NSF) where he managed the computer systems research (CSR) program and was instrumental in the development and running of an NSF-wide sustainability initiative called SEES (science, engineering, and education for sustainability). Earlier, he served at Intel Corporation for 11 years working on a variety of data center architecture and technology issues. From 1991 to 1997, he held the consultant position at Ericsson (formerly Bellcore) and worked on many broadband and narrowband telecommunications technologies. Before 1991, he was an Associate Professor of Computer Science at the Pennsylvania State University with research contributions in performance modeling and distributed systems. He received his Ph.D. degree in Mathematical Sciences from the University of Texas at Dallas in 1981. He carries extensive experience in academia, industry, and government and has published in a wide variety of areas in computer science. He has authored a graduate textbook on performance modeling of computer systems and coedited several other books.  He is a Fellow of the IEEE and an IEEE distinguished visitor.